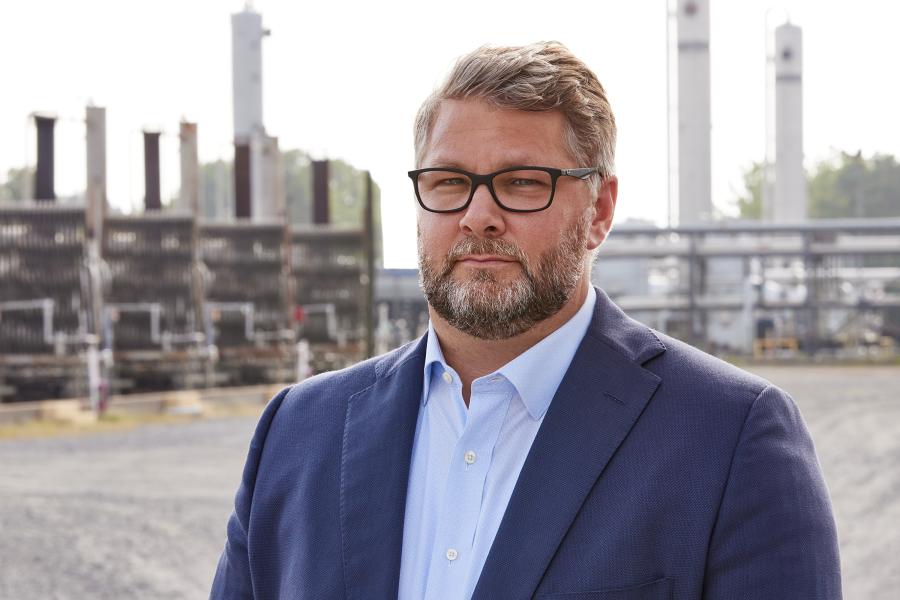 Before founding Clearfork, Mr. Overstreet served on the Azure Midstream executive team in the capacity of vice president of corporate development where he was responsible for origination of new customer contracts, M&A activity, and commercial services.   Mr. Overstreet previously served Azure as vice president of engineering and pipeline services and, prior to that post, he was Azure’s director of operations.  He managed the finance and IT systems carve-out and integration of TGGT Midstream and Tenaska’s East Texas Gathering (the 2013 business combination which Azure acquired in a $900+ million transaction).

Prior to his tenure at Azure, Mr. Overstreet served TGGT Midstream as its director of finance and treasury.  TGGT Midstream was a natural gas gathering, transportation and treating company formed as 50/50 joint venture between BG Group and EXCO Resources.  Previously, Mr. Overstreet worked with distressed companies across the country at FTI Consulting’s Corporate Finance practice, and he served overseas as a Captain in the U.S. Army.

Mr. Overstreet earned an MBA from Texas A&M University. He is a graduate of the United States Military Academy at West Point.